KING 5 reported this morning that Snohomish County officials believe 2 more dogs that died after visiting local parks may have been poisoned. 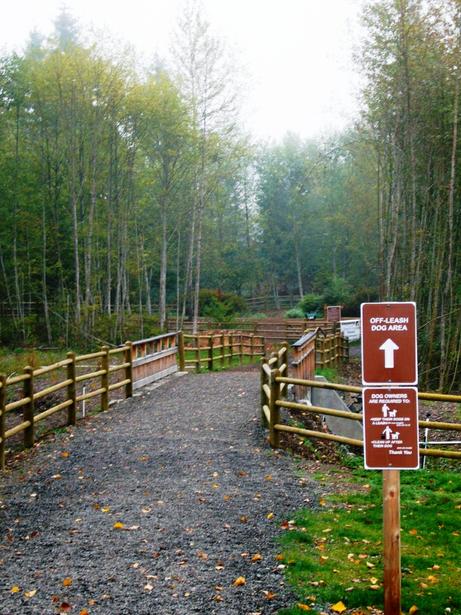 The 2 dogs in KING 5’s story today died after they had been in Tambark Creek Park in Bothell and at the boat ramp at the Lake Stickney Park in Lynnwood.

Snohomish County Parks and Recreation told me this morning that the dog that went to Tanbark Creek Park first became sick on December 19. The other dog fell ill around New Year’s Day.

Both parks have off-leash areas but nothing in the KING 5 report indicated that either dog had been in them.

So far, 9 dogs have been poisoned in Snohomish County since last November, and 4 of them have died.

That number could rise. KING 5 said that “area veterinarians have also reported at least another dozen possible poisonings.”

If you live in Snohomish County, please keep close tabs on your dogs. If I lived there, I wouldn’t take my dogs to local parks until the person or people doing this have been arrested.

This site uses Akismet to reduce spam. Learn how your comment data is processed.